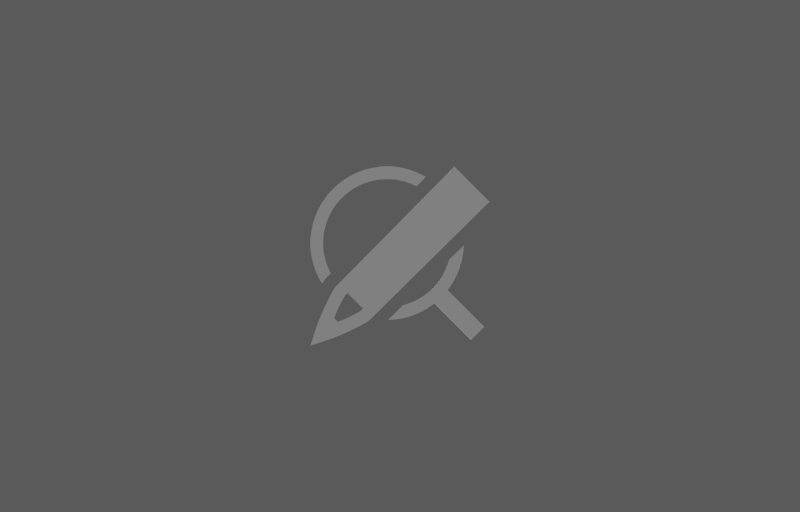 Descrição:
Considering that Brazilian criminal organizations and firearms trafficking activities operate in the entire national territory and transnationally, we regard as fundamental to have contributions from scholars that have research experience on organized crime, illegal markets and armed violence in different Brazilian regions and across Brazilian land borders. Brazil is the greatest economy in the Southern Common Market (Mercosul) trade bloc, and its political and economic influence is also observed in relation to organized crime and illegal markets in the region. The scholars to be invited are already part of a non-institutionalized research network and often meet to exchange research results in congresses, seminars and meetings. Most of them have attended the symposium “Entre o legal e o Ilegal” that has been held at Federal University of São Carlos (São Paulo, Brazil) in 2008, at the University of Missiones (Argentina) in 2017 and that will be held again November this year at CIESAS (Monterey, Mexico). They also meet in panels at the “Reunión de Antropología del Mercosur” and “Reunião Brasileira de Antropologia”, congresses that are held every two years and take place in different universities. While inviting these scholars to the intended workshop, our aim is to discuss the relevance and applicability of the materials created by the E4J initiative to account for the issues of organized crime and firearms in the Southern Cone context. It is expected that adaptations of the modules might be needed and that only part of the modules and sessions will be considered relevant as educational resources in Southern Cone Universities. The adaptations must be discussed and approved collectively, so that the materials selected for translation into Portuguese are agreed as useful to Brazilian higher education courses.