Movement and Death: Illicit Drug Markets in the Cities of São Paulo and Rio De Janeiro 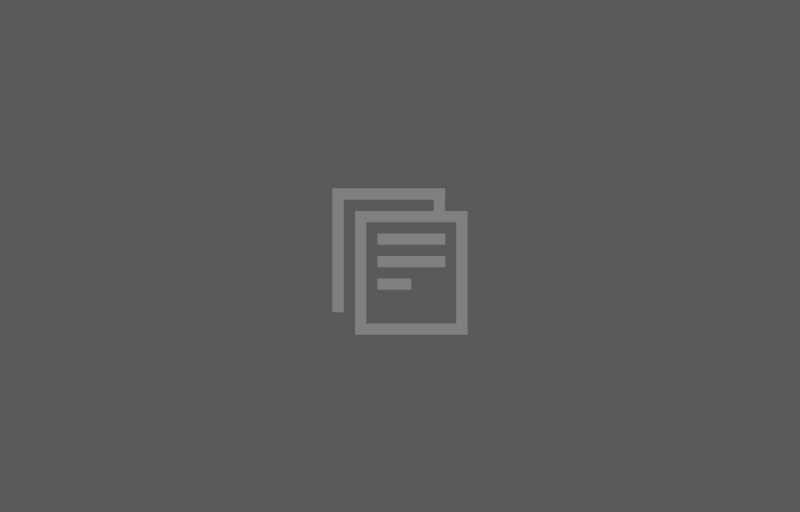 Movement and Death: Illicit Drug Markets in the Cities of São Paulo and Rio De Janeiro

Resumo:
This article analyzes the relationship between violence and the illicit drug market by comparing retail drug trade in the favelas and peripheral neighborhoods of the cities of São Paulo and Rio de Janeiro. To do so, we carried out ethnographical field work in both cities and a literature review on the topic. Considering illegal markets and forces of order in charge of suppressing them as part of one single object of study, this article explores the mechanics of the relationship between drug trafficking and the police and how it governs the lives and deaths of the poor population in those cities. Rio and São Paulo showcase different scenarios in terms of how the drug trade is structured and practiced: Whereas Rio de Janeiro lives in a state of ‘war’ due to the disputes among rival drug factions and with the police (who is thus more lethal), São Paulo is believed to live ‘at peace’, as trafficking is controlled by one single comando and the city showcases higher incarceration rates. We shall argue that such differences also influence the way the retail drug market operates in each city. This comparison focuses on the intersection of three dimensions: The marketplaces of drug retail sales; the dynamics of criminal collectives; and the different power dynamics among drug dealers and forces of order.